Modern information and communication technologies and the spread of the public Internet have contributed to a massive upgrade of OSINT. A great deal of information is available on the Internet, which can be collected and evaluated not only manually, but also automatically. In addition to government organizations, private sector companies also use various OSINT techniques and OSIN tools. Open source intelligence can be used not only for intelligence purposes, but also for business intelligence, cyber attacks, industrial espionage or political purposes.

Human intelligence (HUMINT) is the term used to describe the acquisition of knowledge from human sources. Although the term is most often used in the context of intelligence agencies, HUMINT is also an essential tool of prosecutors, journalists, and the police.

HUMINT is complemented by what is known as Signals Intelligence (SIGINT), in which information is obtained through electronic means such as satellite surveillance, telephone tapping, and e-mail monitoring. However, wiretapping with bugs does not count because the bug must be placed by an agent and thus counts toward HUMINT.

Further areas and subdivisions in the individual intelligence disciplines (information gathering methods) are, for example, social media intelligence, darknet intelligence, counter intelligence – this is understood to mean the defense against espionage activities. All these measures are implemented in the form of an Intelligence Cycle (information acquisition process) and aligned with the respective objective. The related findings are analyzed and interpreted.

These are the methods used by Foreus specialists to achieve the customer’s goal in the best possible way. In addition, crypto-forensics is used in our process to consolidate the chain of evidence.

Contact us to learn more about our approach and how we work. 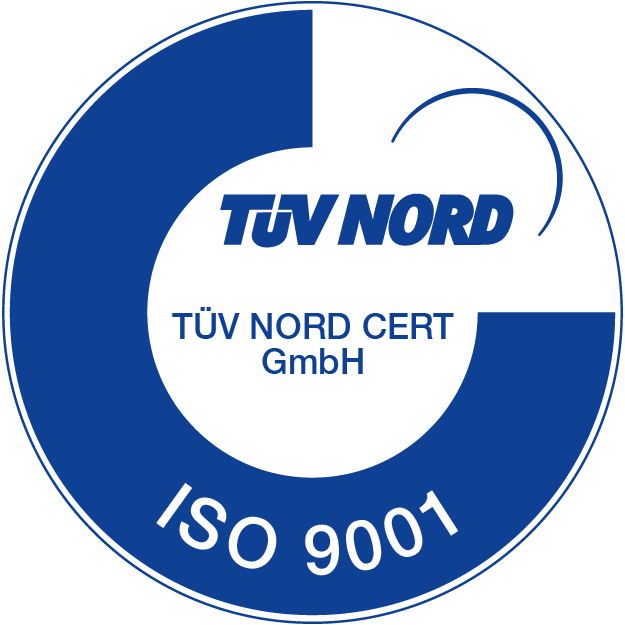 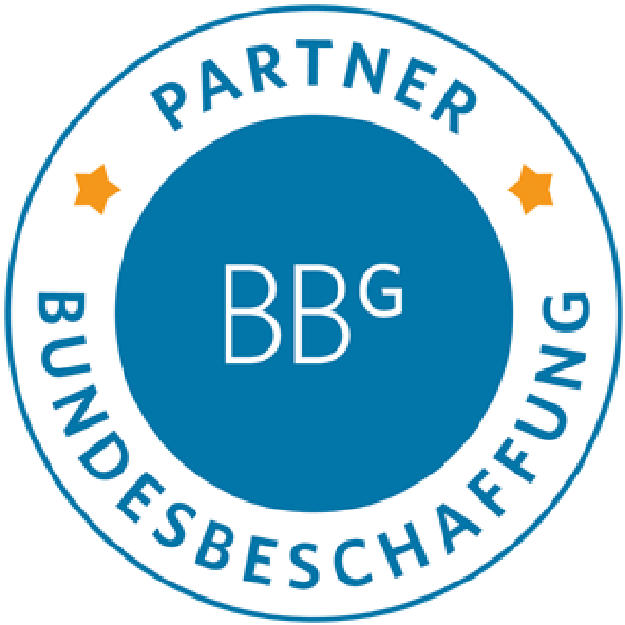 to the product
Go to Top